Case Study: The Importance of Culture 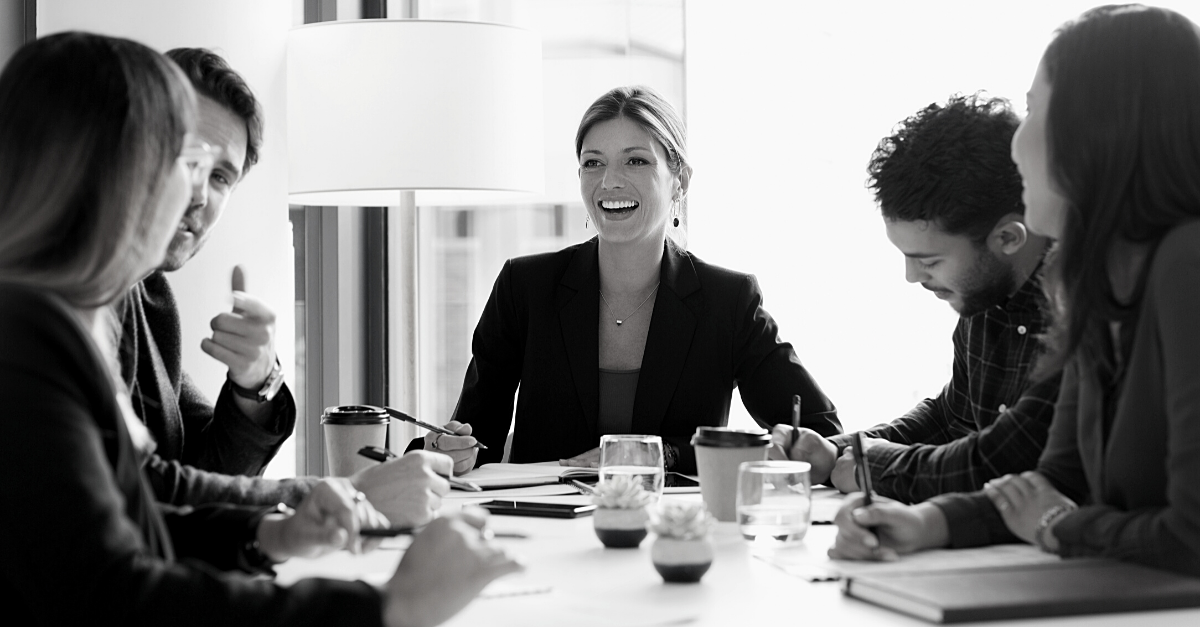 The president of a $20-25 million education company, was told by his college buddy not to hire a particular candidate to replace himself.  He had taken over as president when the family hedge fund acquired the organization.  He was trying to set it up for the future.  The president ignored this advice, as is usually the case, and hired the candidate anyway.  6 months later he fired the candidate for dishonesty, and embarked on another search.

This time the president thought bigger.  With hedge fund backing, he had seemingly unlimited resources.  Now, he wanted to hire the superintendent of Dallas Public schools.  Again his college buddy told him to not hire this guy—he didn’t fit the culture.  But again he ignored this advice.  He was enamored with the superintendent’s pedigree, his contacts, his standing in the education industry.  He would bring prestige to the organization and put the company on the map.  He was totally focused on this candidate’s potential—which he envisioned in his own mind.  He really didn’t want to hear naysayers who were warning of the candidates lack of culture fit.  He hired him anyways.  Less than a year, and hundreds of thousands of dollars later, he fired him.  He kept him longer than he should have because he made such a large investment to persuade the candidate to leave Dallas and relocate to join a private sector company.

Not only did he waste hundreds of thousands of dollars in relocation cost, signing bonus, salary, termination settlement and outplacement for the failed hire—but he wasted hundreds of thousands of dollars in lost sales, productivity and executive salaries, while his team  invested hours in things that had little benefit to the company or its customers.  The former superintendent, upon his arrival, set about establishing a number of initiatives and programs that he thought important, but were superfluous.  They were totally unimportant to customers and staff and the company’s best people spent hours on initiatives the customer didn’t care about.  Different cultures worry about different things, and the superintendent’s preferences were of little importance to company customers, who primarily shared the company’s culture.   Finally, even the hedge fund had its cost limit and the president had to pull the plug.

Thereafter, every new hire had to take the culture profile, even though his college buddy told him it was really only necessary for employees with customer contact or decision-making responsibility.

A few years later, this same company had difficulty retaining sales people after Federal ‘No Child Left Behind’ legislation revamped U.S. education and disrupted the industry.  Previously, customers were school principals, or on occasion, district superintendents.  Now they had to sell to state legislators trying to implement the Federal mandate.  Many on the sales staff could not make the transition from selling to local customers to selling at the state level.  The company had a dismal record replacing those who could not adjust.  The majority of sales’ new-hires left within the first year.  The situation was desperate.

This time the CAT (the same Culture Assessment Tool) was used to assess the sales force.  The company was amazed to discover that their few successful sales people all had the same culture profile—the same mindset.  Thus began the search to find candidates with their top sales performers’ culture profile.  They had a 30 to 35-person sales force with a supporting cadre of 40+ customer account representatives who trained and supported customers while maintaining the the relationship.  This group was assessed by the CAT to identify those with the same top sales performer mindset, thus representing at least potential for success.  These people were offered promotions into sales.  To the company’s amazement those who chose to accept the promotion were immediately successful with virtually no turnover—they knew the product, knew the key customer issues and thought like the customer.  Their mindset matched their customers’ mindset—in which the customers’ needs and expectations were embedded. Customers know they understood them, they trusted them, and sales followed.

As a staffing or recruitment firm leader, establishing excellent culture and ensuring there is culture fit should be one of your larger roles in the business. The impact is too important to miss! If Visus Group can provide any guidance, please let us know!